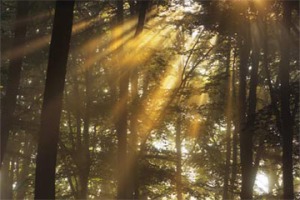 The days are getting longer, very gradually. This exercise gets you thinking about light, and the many forms in which it appears.

Real or fictional, write a story in which light is important.

[this exercise is derived from Jo Bell’s marvellous blog of writing exercises called “52”, one for every week of the year

Look out for a soon-to-be-launched book of writing activities by Jo Bell, based on her blog]